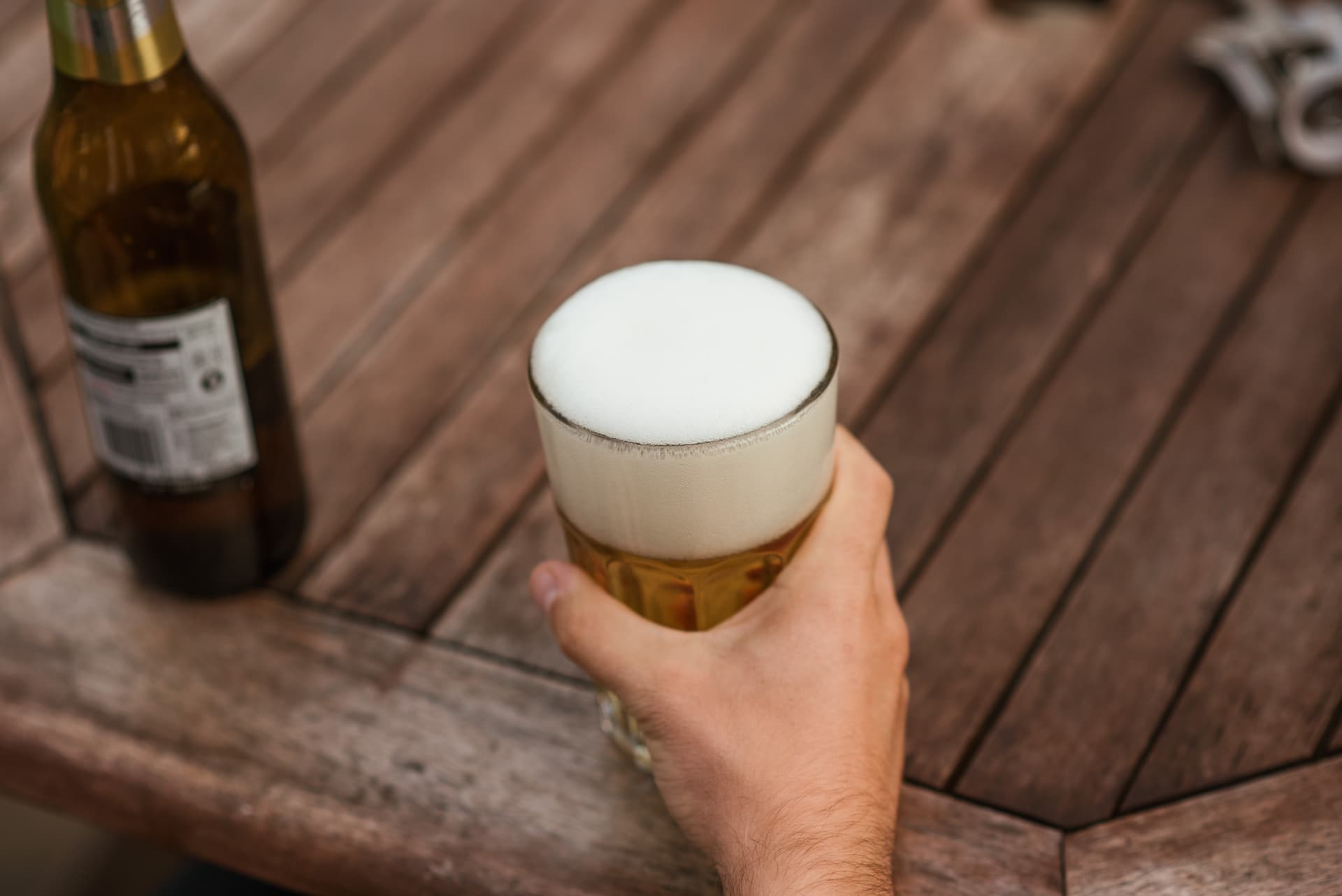 If there’s one thing we know, it’s that students like a pint and not much can get between a student and a cheap beverage.

That being said, everything is getting more and more expensive at the same time with no signs of slowing down. Students are being hit hard and the team at Kit Keeper wanted to look into what a humble pint could set students back over the next decade.

Similarly to the ongoing ‘price of a Freddo’ argument, the price of a pint is often talked about in relation to the increasing cost of living. We studied the current cost of the cheapest pint in Student Unions and University bars across over fifty universities in the UK to reveal have the most and least affordable for a quick beverage in between lectures.

Bradford University has the cheapest student pint in the UK 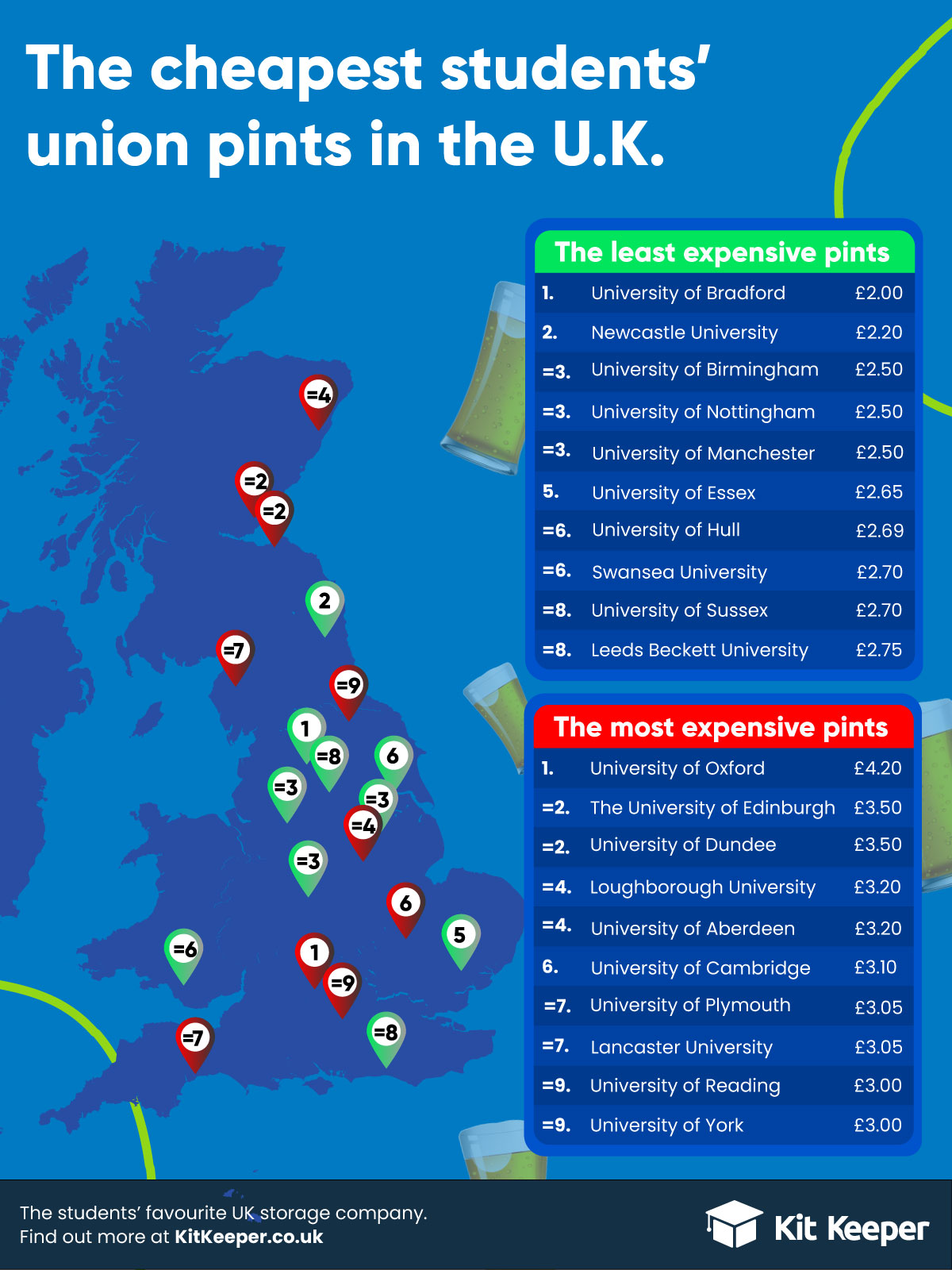 Students at Bradford University can enjoy the cheapest Student Union pints in the entire country at just £2 for either Fosters, Strongbow, Carlsberg or Woodpecker. No excuse not to buy a round here.

The second cheapest pints are found at Newcastle University, the Geordies not letting us down with their reputation of a cheap night out. Newcastle students should head down to Luther’s bar to get themselves a pint for just £2.20.

In third place, we have three universities: Manchester, Birmingham and Nottingham with their cheapest pint coming in at £2.50.

The clever clogs at Oxford Uni have it the worst with a pint costing £4.20 in one of their union bars, making a round a bit of a nightmare, unless you’ve only got one mate.

Students at Edinburgh and Dundee will probably need to save up for a night out in their union too, with the cheapest pints starting at £3.50. Sounds pretty rough, right?

So what about in the future? At the moment, inflation levels are around 9%. The price of everything is on the increase, but if inflation was to keep increasing at the level it is now, how much could students be paying for a student pint? We looked at 15 Russell Group universities to explore their prices. 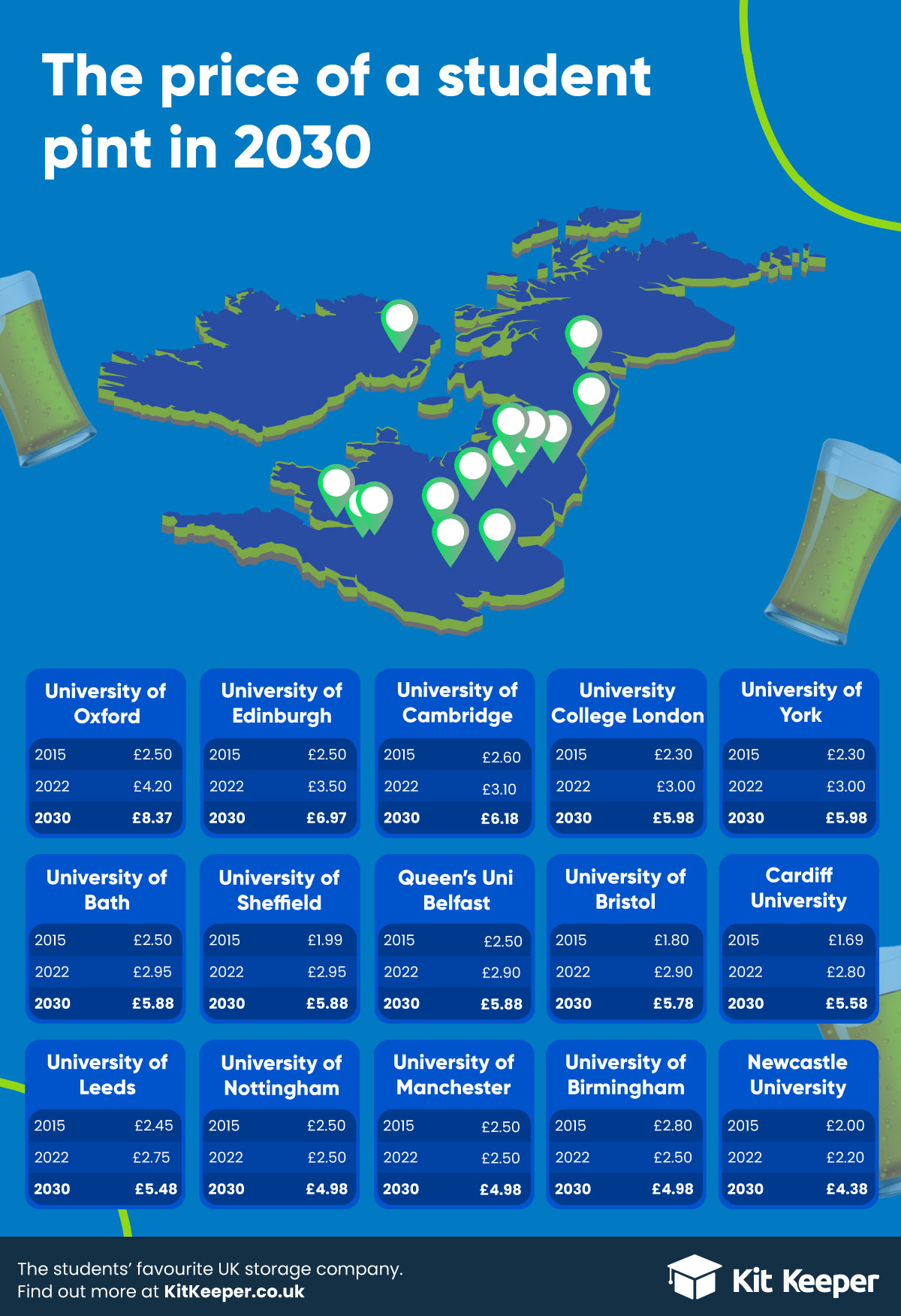 Edinburgh Uni students would be looking at spending a minimum of £6.97 a pint if inflation stays at 9%.

Looking to study at Newcastle in the future? A pint in the union could be just over £4.38, one of the cheapest in the country. Not quite the ‘three trebles for a fiver’ of the good old days but still not quite breaking the bank.

Kit Keeper also looked back to 2006 to see how the prices have changed since life was actually affordable. Below are the five universities that were pretty cheap then and are still pretty cheap now.

The rising cost of student living

After studying the price of a pint, Kit Keeper delved further into the ongoing issue of the cost of living for students. With students still being skint even after their loan  comes in, it’s more important than ever when deciding on your university to know what sort of price you’re going to be paying for the basics.

We’ve looked into what the average monthly cost of student living could rise to if inflation stays as astronomically high as it is at the moment across 15 of the UK’s biggest university cities. We analysed rent, bills, night out spend and food bills to discover how far these prices could go.

Students could see living costs more than double by 2030

At the moment, students in London are spending on average £839 a month on rent, food, bills and nights out, forking out on average £680 a month for a room alone. The maximum available student maintenance loan if you’re a student living in London this academic year was £12,382, so this is a huge chunk of it gone before you’ve bought anything else or even looked at transport costs. If inflation is to continue as it is, by 2030, we could see students in London paying on average £1,671 a month just for the basics.

Monthly costs could rise to as high as £1,180 in the Scottish capital, Edinburgh. At the moment 44,000 students are studying in Edinburgh across five campuses, paying on average £592 a month for living costs.

Belfast is the cheapest for student living

At the other end of the scale, Belfast has the most ‘affordable’ living costs out of the main university cities, the 2022 average being £364 a month. Belfast has even won awards for its low cost of living, so if you’re based in England and don’t mind being a little bit further away from home, it could be a good choice. With inflation staying as it is, average student living costs could increase to £725 a month by 2030, which is more expensive than London is now.

Nottingham is also one of the cheapest places to be a student with the average cost per month at £458 per month rising to £912 in 2030 if inflation continues as it is at the moment.

The cost of living crisis is showing no signs of slowing down. If you’re deciding where to go to uni next year, it’s a good idea to check the approximate living costs of the area you’re looking to live in before submitting your final choices, because after all…you’re going to need to budget for those pints.

To find out more about how Kit Keeper can provide a cost-effective alternative to moving your stuff to uni and back visit our shipping page.

For a discount on your storage solutions, use the code: cheappintspls 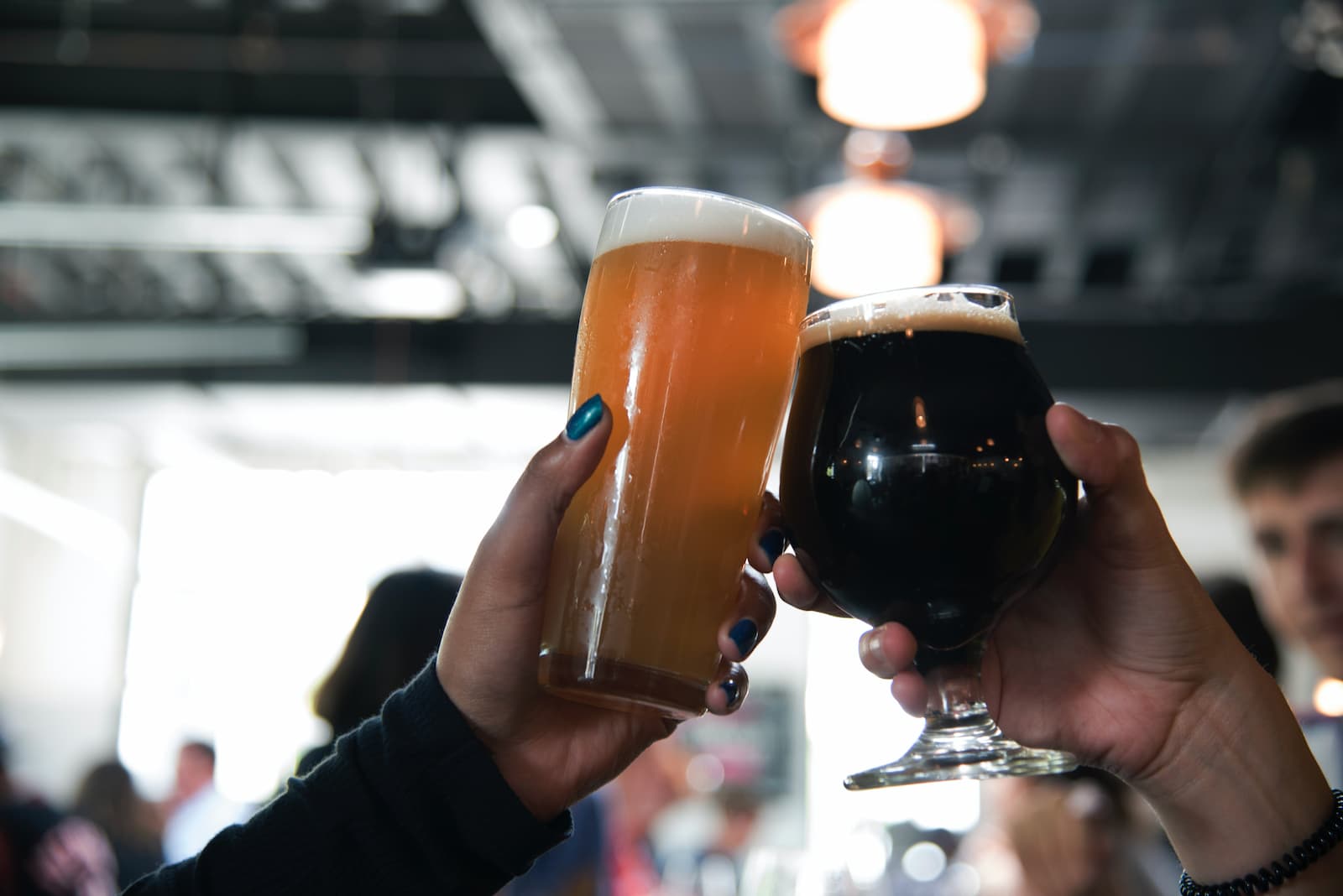 We gathered data from over 50 universities, either directly or through free data available online to pull together the study. 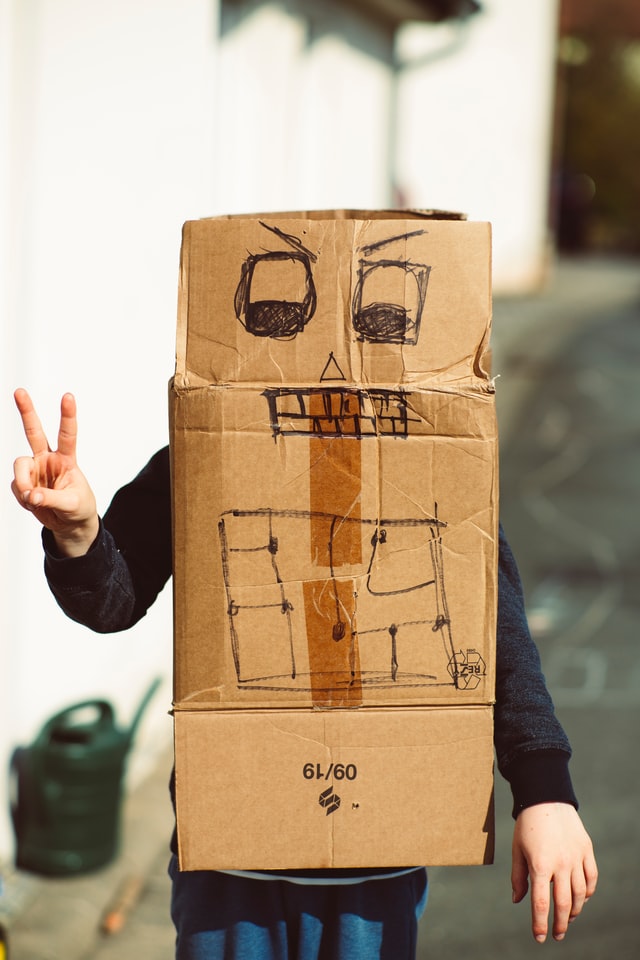 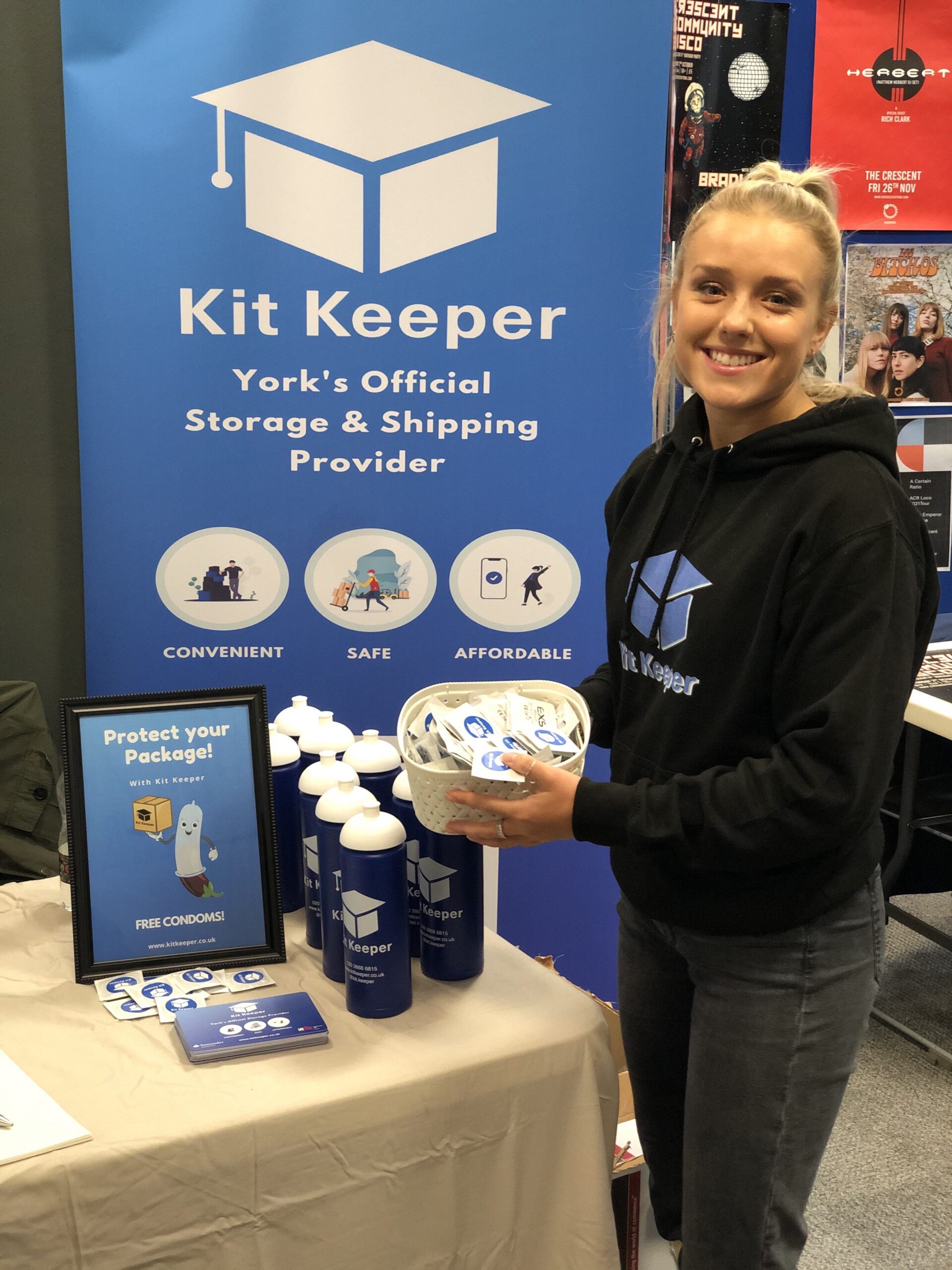 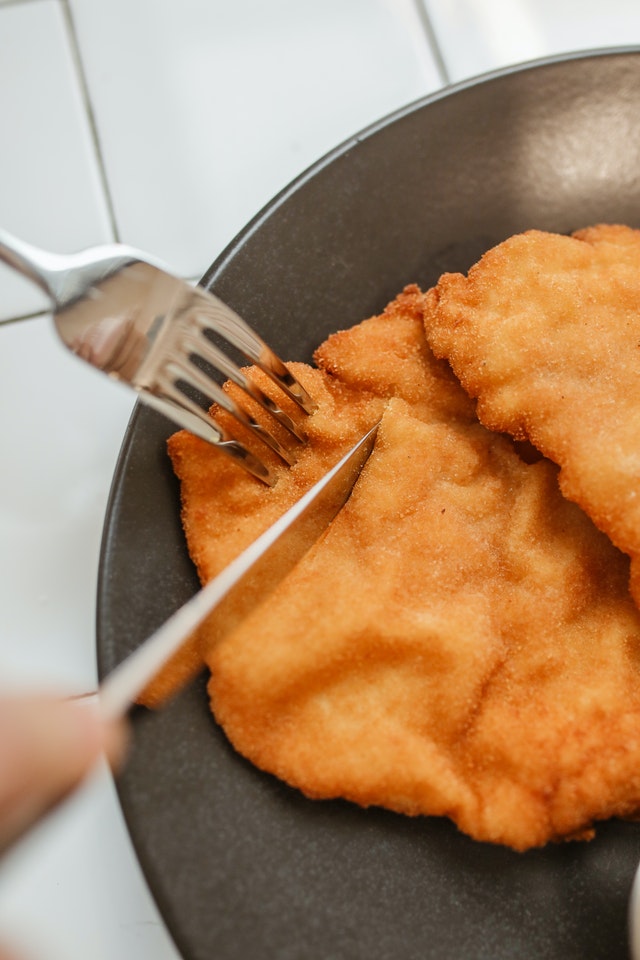 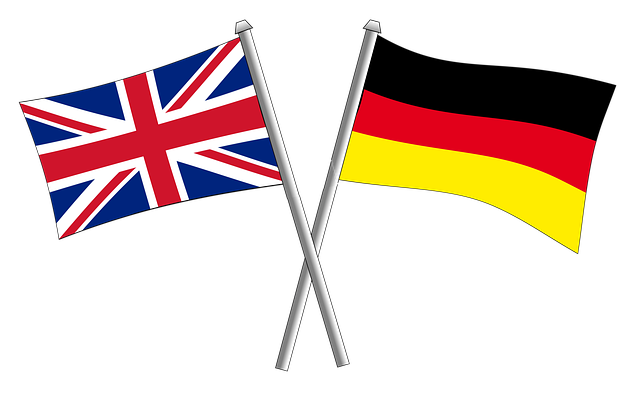 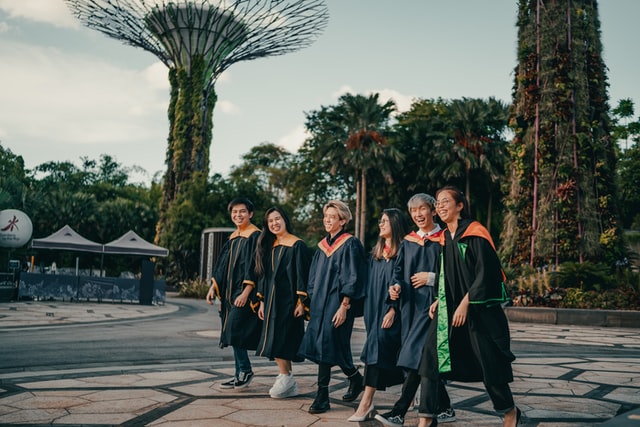 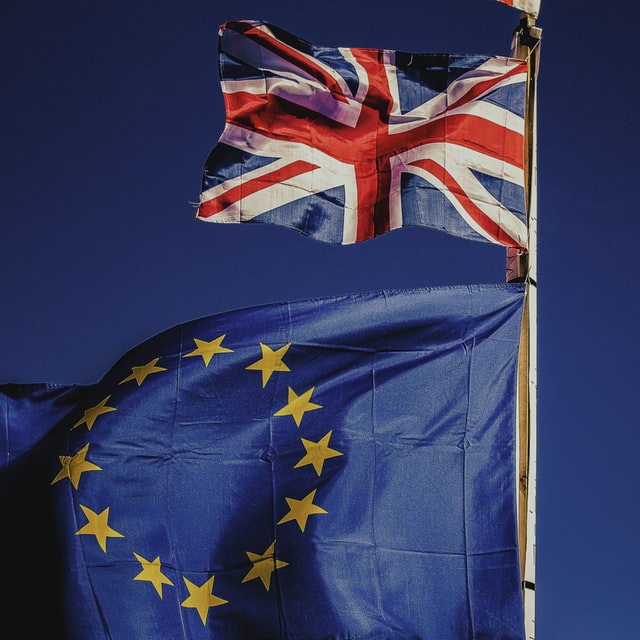